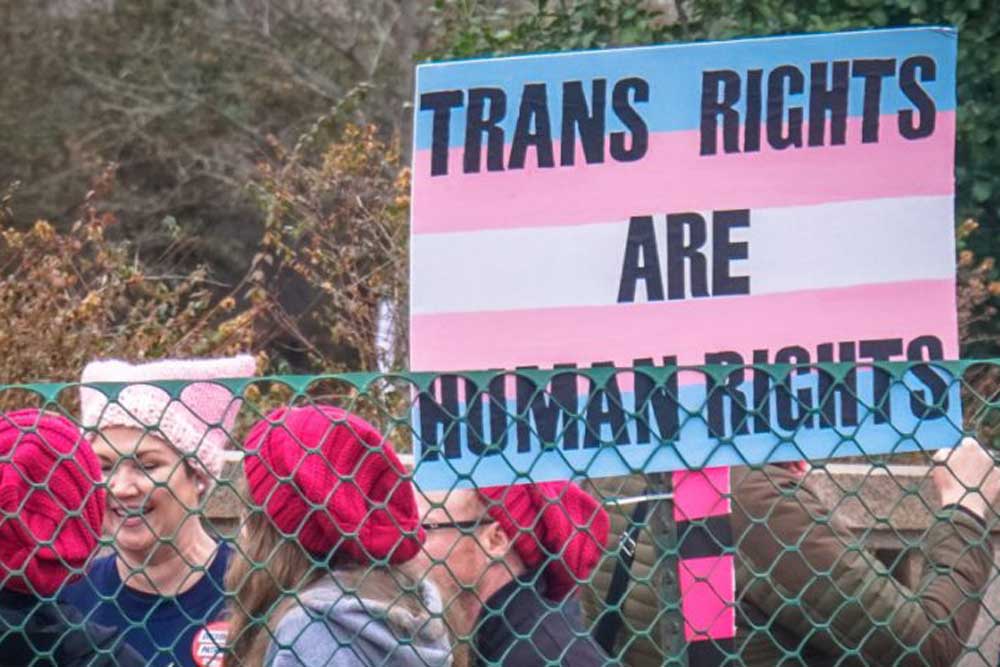 If we start a discussion on who needs an abortion, what do you think will be the response of the majority? Women! But in reality, women are not the only one who might need an abortion.

Many activists have been advocating for women’s rights for many years. We have been fighting for  women worldwide to make sure each one of them have access to all their rights including their reproductive rights. However, certain marginalized groups of people who are often denied their rights, are also usually left out during advocacy activities.

Members of the trans community  are often seen as outcasts and have a very hard time fitting in the society.  Most of the times, they are subjected to discrimination and inequality and in many countries, to be trans  might even be considered a sin. In addition to already being vulnerable to discrimination, they have difficulty in getting equal access to health services as well.  The reality is even more bleakin regards to safe abortion is also considered a taboo by many. Though it is difficult to trace exact data on how many trans men have had an abortion, statistics provided by Medicare suggest, 44 trans men had an abortion in Australia during the year  2013.

One does not usually consider that trans men have the female reproductive organs  and related biological functions. Even service providers are not aware about this particular need of transgender clients who come seeking safe abortion services and which may ultimately culminate in having  a negative attitude towards them.

A survey conducted by The Nation on March, 2015 among trans men regarding use of health services depicts, 42 percent of the respondents reported experiencing health-care discrimination, including denial of equal treatment, verbal harassment, and/or physical assault. Judgment, rejection and exclusion from friends, family and society further exposes them to isolation and depression.

In Nepal, despite legalization, safe abortion is still stigmatized and women who get an abortion are considered to be in possession of a bad moral character. A woman has to face numerous challenges, a lot of which begin from her home to get an abortion. The scenario is even more challenging for a trans individual and such barriers, stigma and misconception could lead them to opt for  unsafe methods of abortion or worse, suicide!

As we continue to advocate for safe abortion as a woman’s right we must not forget the exact population who identify as women or need similar services. We should be more gender friendly and inclusive while advocating for women’s rights and make sure transgender individuals also have uniform access to all their reproductive rights including the right to safe abortion.

Bonita Sharma is the Co-founder and CEO of Social Change makers and Innovators (SOCHAI) – a youth led non-profit organization. She is also a co-founder of YoSHAN. She is a passionate advocate of SRHR and Nutrition. Bonita has been listed by the BBC in the 100 most influential women of the world in 2019. She is also a young leader at Women Deliver.

Young People are not beneficiaries, we are the Agents of Change

When the threat is inside! 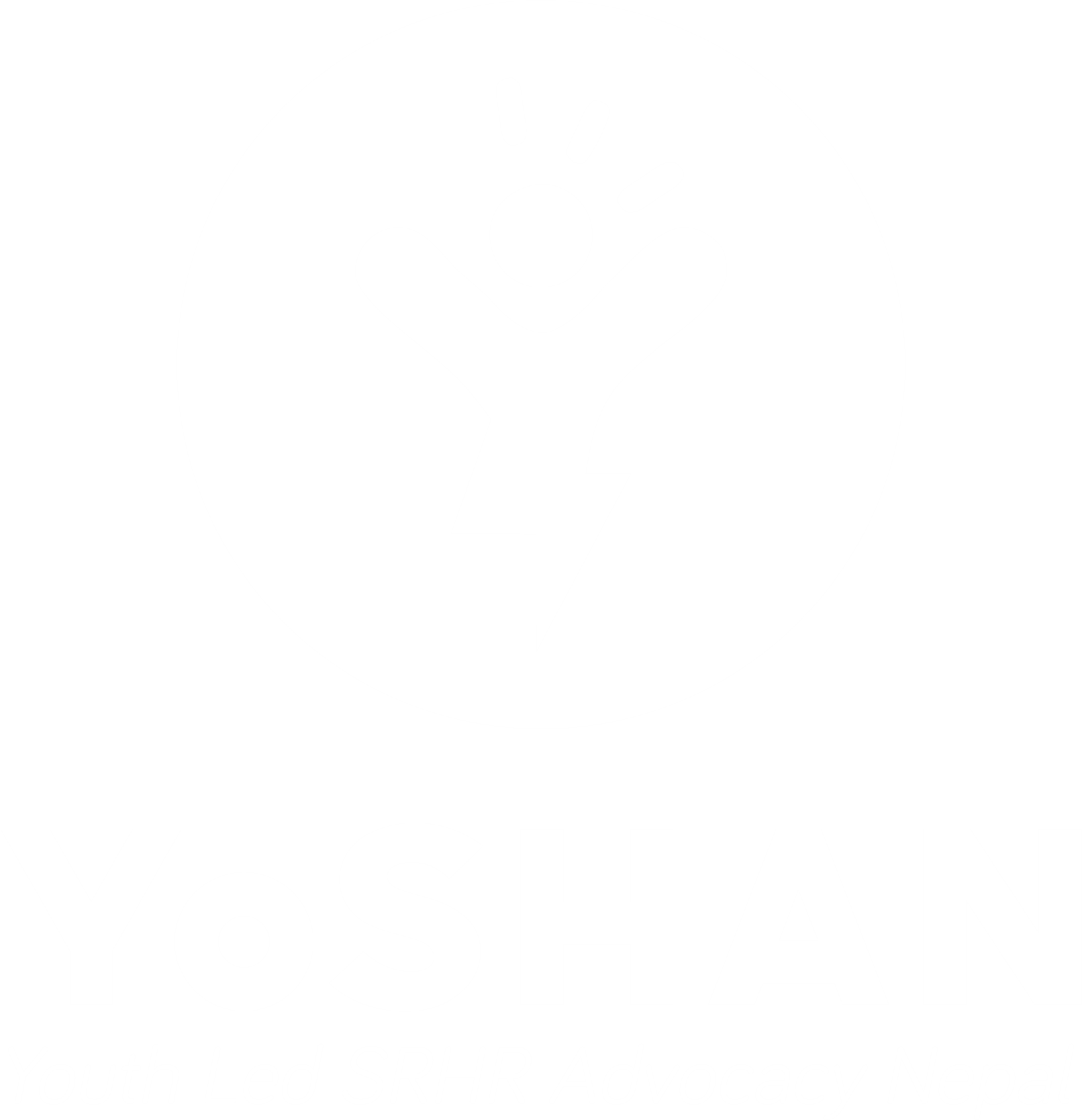 Help us grow our presence by being one of us